I just read Will McInnes Blog concerning MeasurementCamp and my brief thoughts on Social Influence Measurement are as follows:

A superb idea indeed and more importantly the correct format IMHO, structure is needed, probably more so when overt hierarchy is missing (though it exists covertly).

Sadly I heard about this late, not sure how, I just did, so I couldn’t attend. However, had I been there (and I do hope to come to the next one), or one of them, I’d have suggested a branch or “gravitating crowd” invest a significant amount of time in some thorough research of the psychological/sociological nature.

There exists decades of academic research into “social behaviours”, numerous models for how “social influence processes” operate, and in my personally limited research these are widely varying models, suggesting that not ONE model is proven as “correct”, I can think of at least four.

It just seems to me that until that “nut” of conceptualising “social influence” is understood, choosing ONE model, and the measurement of it, will always be aimed at a “moving target”, if you will.

I’ll attempt to disseminate my research on this as I go along because it does fascinate me how many people seem to dive head-first into it, as they want to believe it is true – influencing that it.

UPDATE 15.04.08: I asked a psychologist friend Jo Jordan what her thoughts were on this (she commented below). Jo also helped my thoughts greatly on this topic by drawing pictures of my thoughts, I have posted them below. 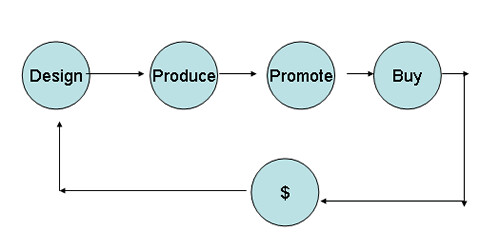 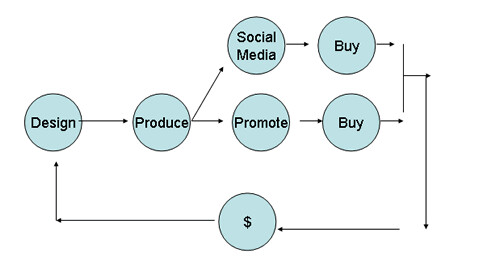 Figure 1.2 Adoption of social media by many advertising agencies 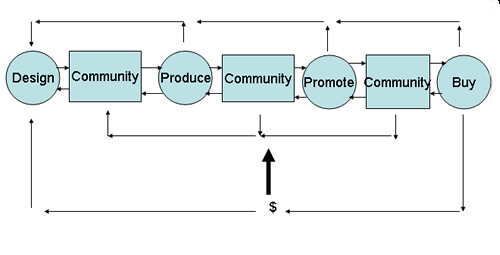 Figure 1.3 True representation of the complexity of social media processes. Note that the community nodes may start as being the same singular community though as they are organic and constantly changing they naturally morph into different communities (with different perceptions), with different processes with time.

Take some time to look at these diagrams, Figure 1.1 is the easiest to understand, most simple, and the method by which advertising has worked for a long time. Figure 1.2 is where I think a lot of agencies are currently operating, almost using social media as a “bolt-on” with no “feed-back” loop, and also the potential to derive a crude metric based on purchases, proving the source of influence is registered. Then Figure 1.3 clearly indicates a complex system of organic processes, each highly dynamic, and each two-way dynamic node contains multiple models of influential process, depending on ones school of thought (belief) for influence reception (there are many models as stated previously).

It is with these further thoughts we are heading towards a more “process” oriented metric for Social Influence Measurement which rather than looking at the outcome (as in traditional above the line metrics) we instead study (or measure) the relationships in the nodes.