Things move rapidly in the big ole Internet and over this bank holiday weekend I checked out Facebook “pages” again and launched the Social Media Mafia “fan” page.

But we have the FB Group, don’t we?

Yes, there is a Facebook group which we have used to date to recruit interested parties, but I’ve noticed that FB pages provide far more useful features, namely: 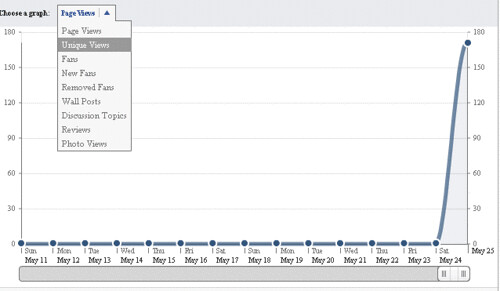 180 page views on the first day is not mind-blowing by any stretch of the imagination but at least I know how many, as well as other countable features.

Pretty neat, handy for dumping into some of your other data. 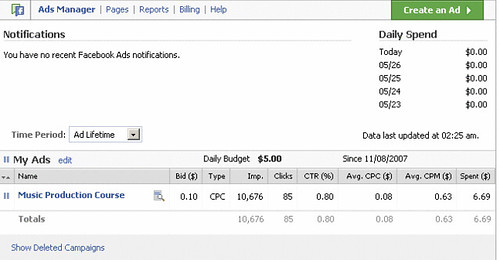 Note, you’ll see another advert I used in the passed right after they launched the service, not a good click-thru rate, but the ad was merely text, and a bad one too.

(very handy for future events, and pulling new people in, don’t you think?). 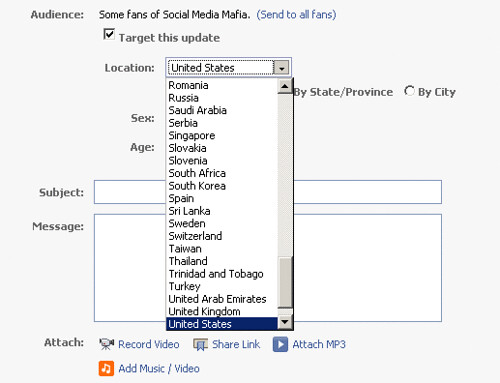 This is an excellent feature, something many of us have used on other platforms for years. As an example for a Social Media Mafia event in Italy only why would I want to send an update to people in China?

Lastly of course this page is public and not stuck behind a “walled garden”.

There are other bits ‘n’ bobs about Facebook Pages which make sense, though with this small example you can see the benefits are numerous and make the FB Group redundant on many levels.

So, now you should pop on over and become a fan right?