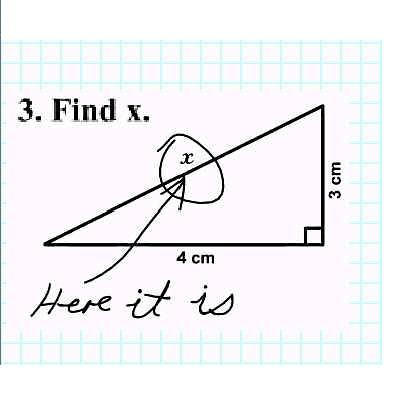 Just a quick note while it is on my mind.

Eaon Pritchard pointed out a link on twitter today called Goodness And Happiness where Neil Perkin quotes, Eaon and also Dave Winer on the concept of “The way to make money on the internet is to send them away”.

Neil writes well, though to be honest probably over-complicating something really basic, perhaps it’s verbose for his target audience, could be, or perhaps I’m just simple.

Anyway I wanted to reinforce the idea that, yes, if you create an abundance on content with an abundance of links you will in fact create what is known as The Internet…

It is fairly basic conceptually, the Internet thrives on links, it thrives on generating content, content is king, always has been, likely always will.

As a case study I’ve managed Audiocourses.com since 2000 and guess what? … that’s what I’ve always manufactured, a portal, a rich node of information, a useful place for people to come and collect information, bounce off, engage with content.. that’s why the site has 14,000 members.

That’s not the only place I do it, take a look MBPublishing FREE press releases distribution service, oh and what about this one too The Phone Cam. I have more but no need to rub it in too much, the numbers are thousands not millions, but they are very niche subjects.

So Neil is correct, but come on, it’s nothing new, and Dave was also lagging there too by lots of years. If the marketing lads think this is conceptually new they got shit loads of catching up to do.

Yes, generate tons of content daily, and push links out all the time, create the Internet.. no rocket science involved, webs are webs, Offline models have no relativity.