25 Random Things About Me 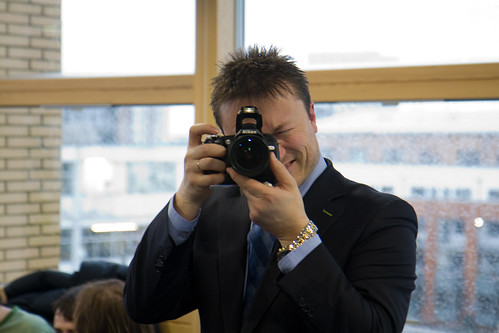 I do not like being tagged, if I am perfectly honest, it’s extra work, its a commitment, you have to take time out, but in some cases, in my weaker moments, I may agree and crank something out.

This is one of those times, and I am also going to tag some other people because you also have to feel my pain!


Anyway, I’ve done this before though only 8 things, here we go with 25 random things about me, tweeeeeeeeenty friggggggggin 5 was asked by Joyce, blimey that’s a big list!

Once you’ve been tagged, you are supposed to write a note with 25 random things, facts, habits, or goals about you. At the end, choose 25 people to be tagged. You have to tag the person who tagged you. If I tagged you, it’s because I want to know more about you.

So, here we go, if you are tagged the idea is to write your post and link back to this one, you can inform us of your post by writing a comment below and include your link: